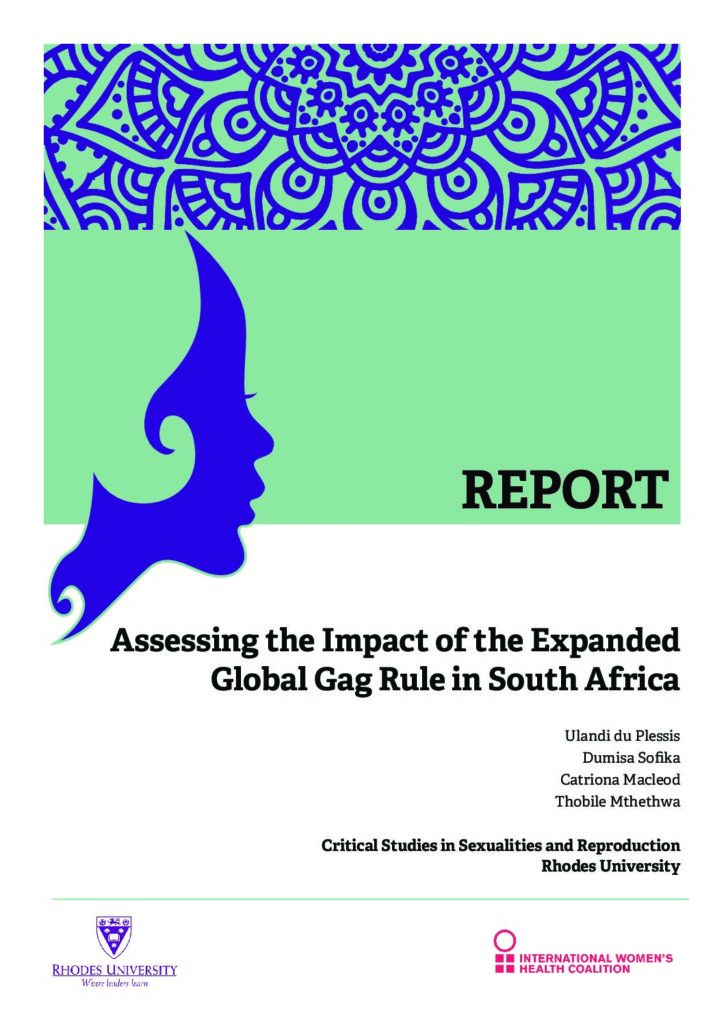 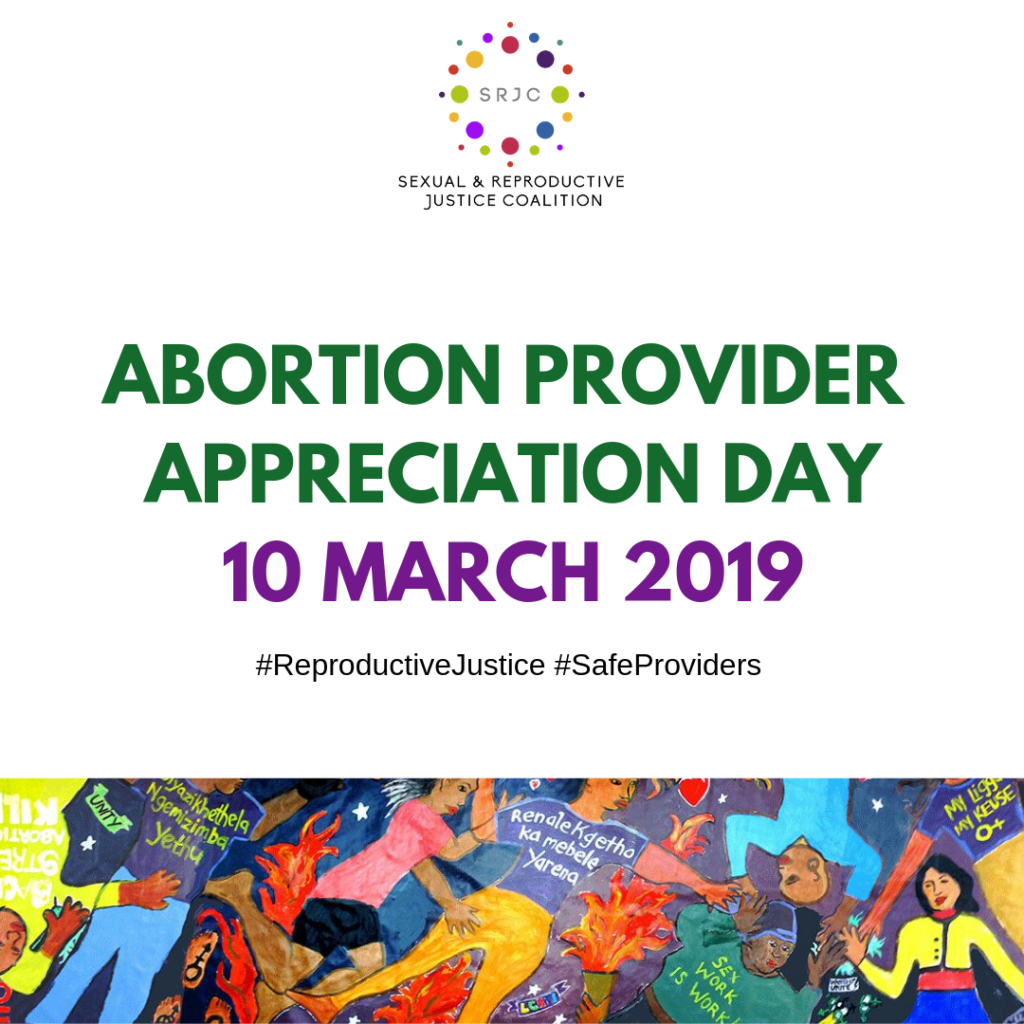 Abortion counselling in South Africa: A step-by-step guide for providers

CRITICAL STUDIES IN SEXUALITIES AND REPRODUCTION RESEARCH UNIT Abortion counselling in South Africa: A step-by-step guide for providers These guidelines were developed by the Critical Studies in Sexualities and Reproduction (CSSR) research unit of Rhodes University and the Sexual and Reproductive Justice Coalition (SRJC). This step-by-step guide is based on research conducted by the CSSR […]