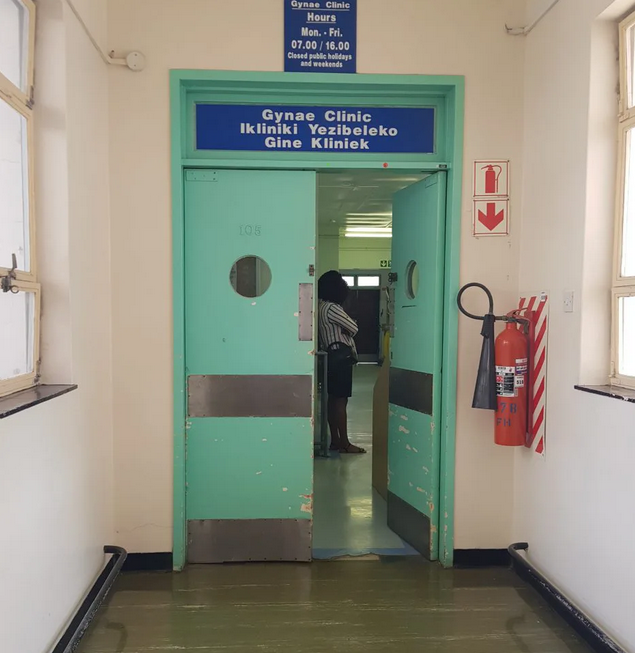 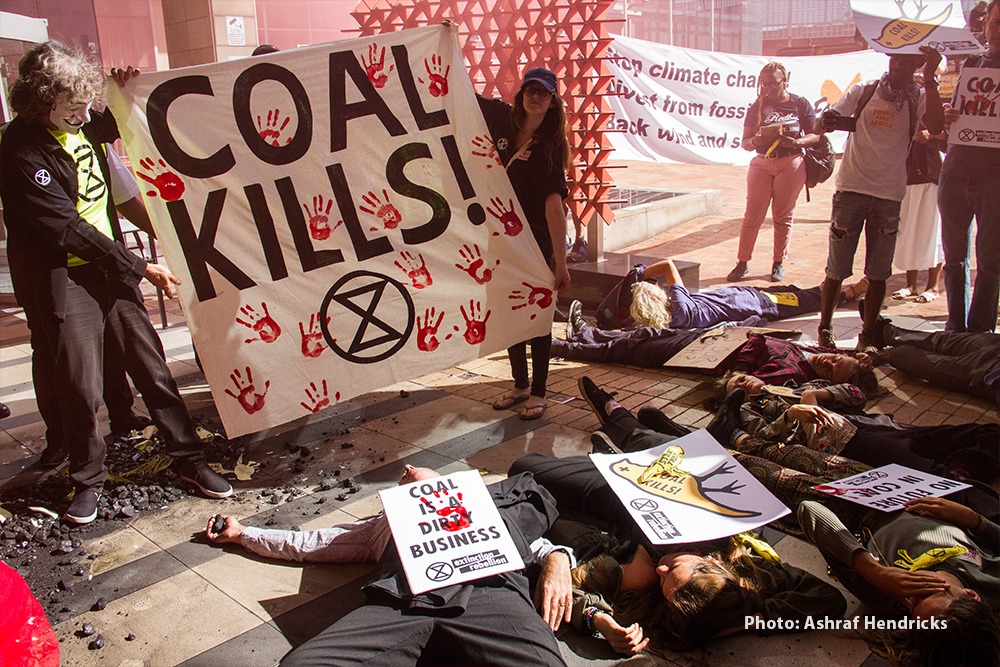 *For the original article visit Ground Up website, see the link below. We don’t need coal, say protesters at coal conference About 80 activists took part in an Extinction Rebellion protest outside The Westin hotel in Cape Town during the annual Southern African Coal Conference on Thursday. Business executives, lobbyists, and government officials gather every […]