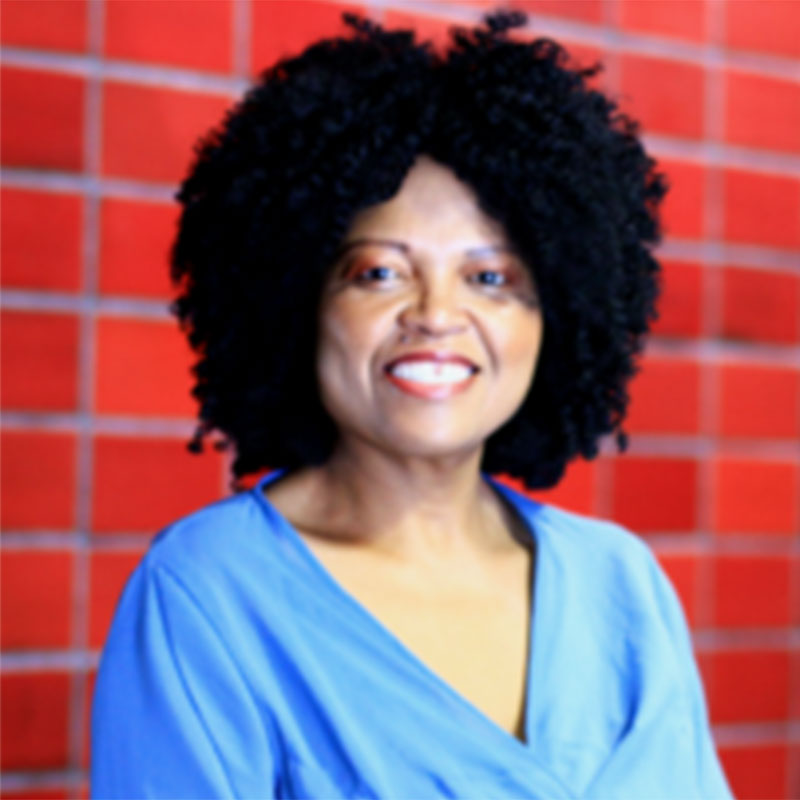 Lebo is an incoming CEO Tekano Fellowship.  Prior to this, she was the CEO of Soul City having worked at the Institute for 14 years. Lebo is a fierce fighter for women’s and children’s rights. During this time she presided over the transformation of one of Africa’s leading women’s and children’s NGOs. Her inimical style […] 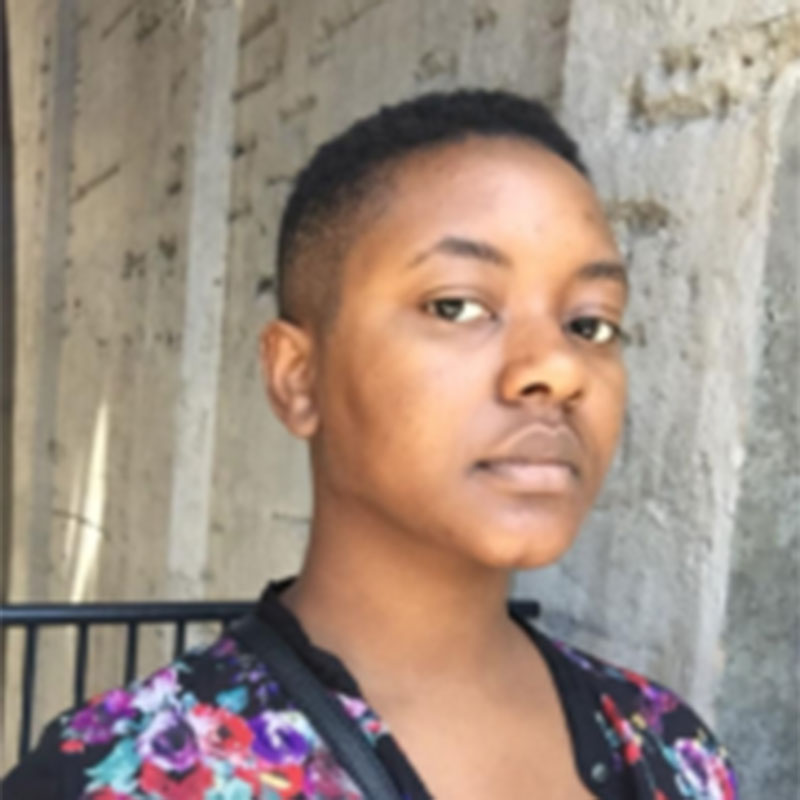 Dango is a 4th-year medical student at UCT and concurrently doing a biomedical science honours degree in infectious diseases and immunology. She is the chairperson of SCORA –the Standing Committee on Reproductive Health Including HIV/AIDS and Medical Students for Choice UCT. She is passionate about advocacy, botany, science and is also very active on social […] 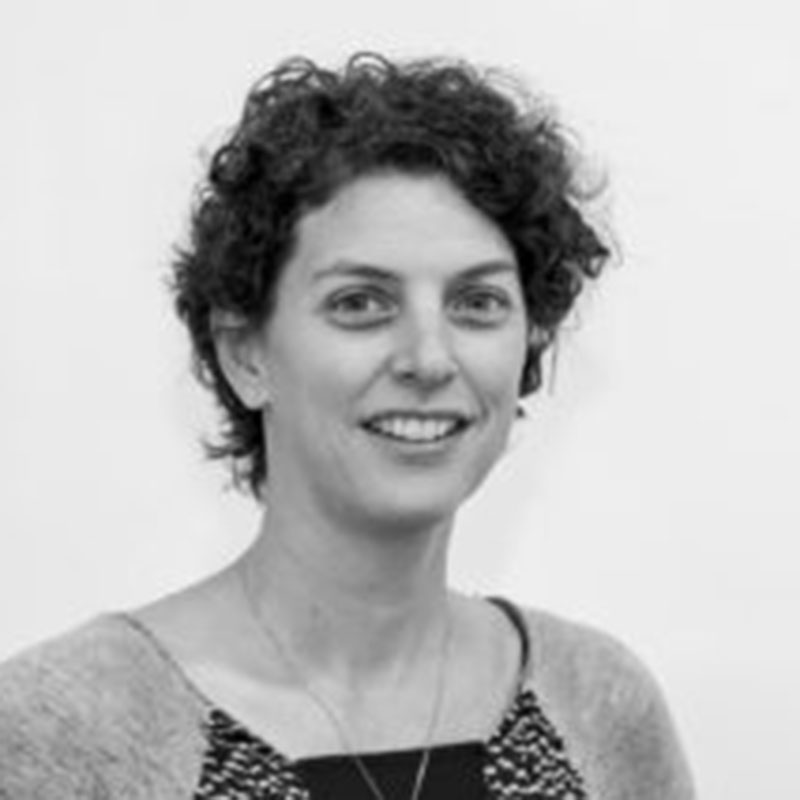 Kira-Leigh is passionate about human rights in particular women’s rights and therights of marginalised groups. Kira-Leigh has a Masters of Social Science in International Relations from the The University of Cape Town. The focus of her thesis was on the role of private international donors in determining the programmatic agenda of sexual health and rights […] 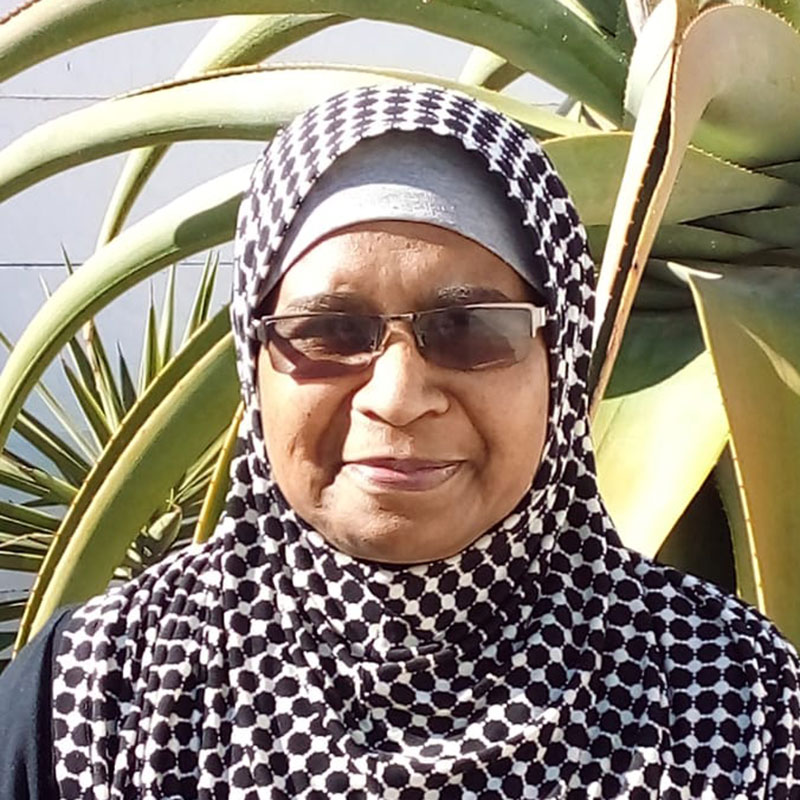 As Finance Manager, I attend to all areas of finance and administration including payroll, accounts payable, general ledger and reconciliations. I ensure financial statements are prepared and finance reports are submitted to Donors. I also assist in the development of policies and procedures and ensure compliance with Tax laws. I have studied towards a Bachelor […] 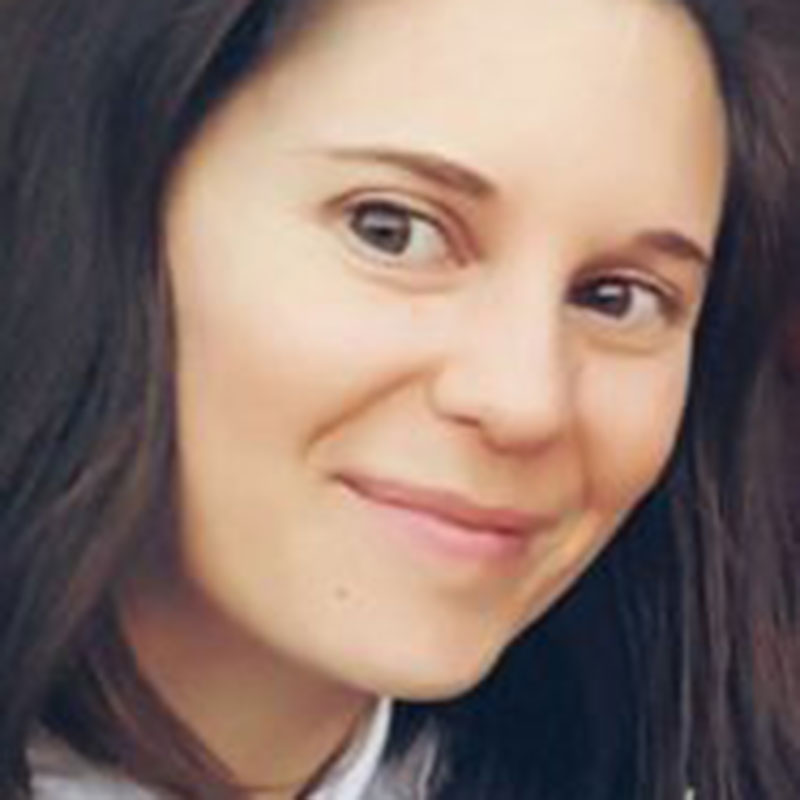 Sanja Bornman is the managing attorney of the Lawyers for Human Rights Gender Equality Programme. Sanja conducts constitutional and impact litigation in the areas of gender-based violence and gender equality and advocates for policy and law reform. She holds an LLB and an LLM in human rights and has 10 years of high-level advocacy and […] 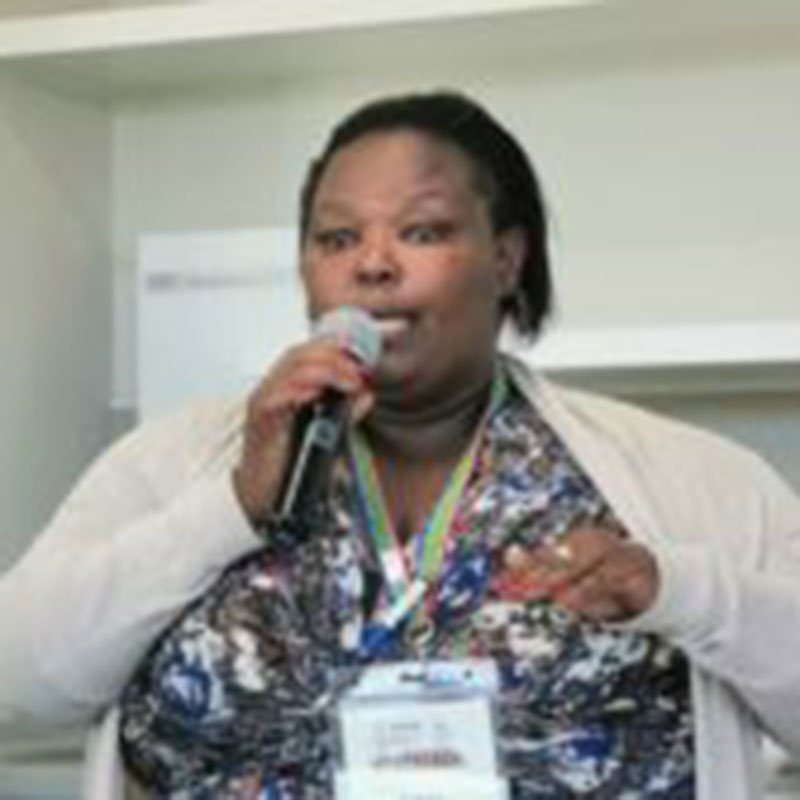 Dudu is a sex worker activist and human rights defender, fighting for the decriminalization of sex work. An award winner of the Prudence Mabele Prize. She has been a part of the Sex Workers Education and Advocacy Taskforce (SWEAT) for eight years as a peer educator and progressed to a program manager and eventually founded an organization […] 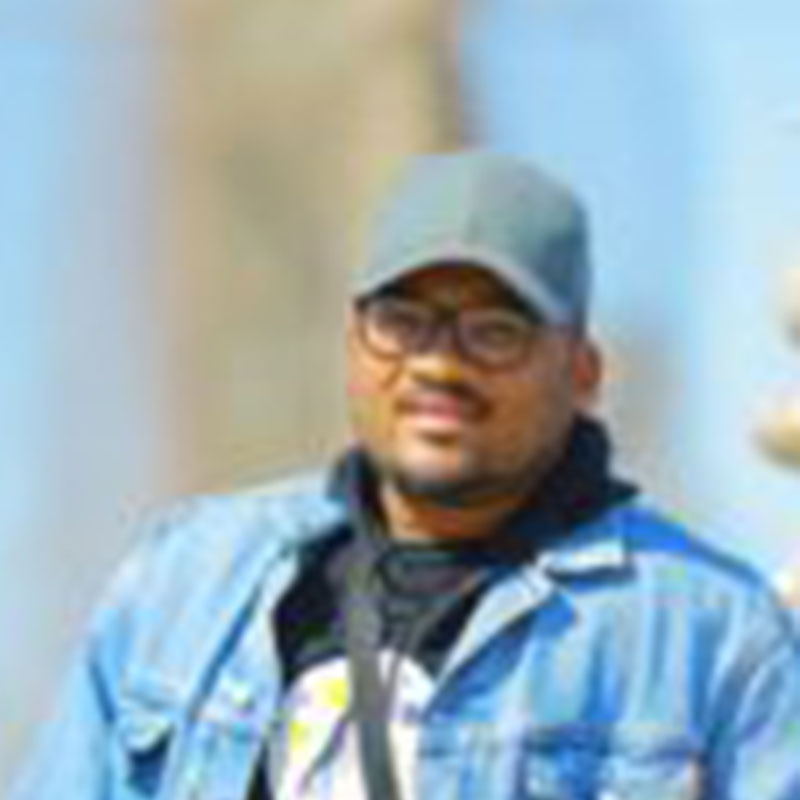 Lance is a Ph.D. candidate at the University of Cape Town in Public Health. Lance has post-graduate qualifications in Gender Studies and Psychology. As a young black queer person, Lance brings research and advocacy capacity to the organization. Lance is also a Tekano Fellow Alumni. 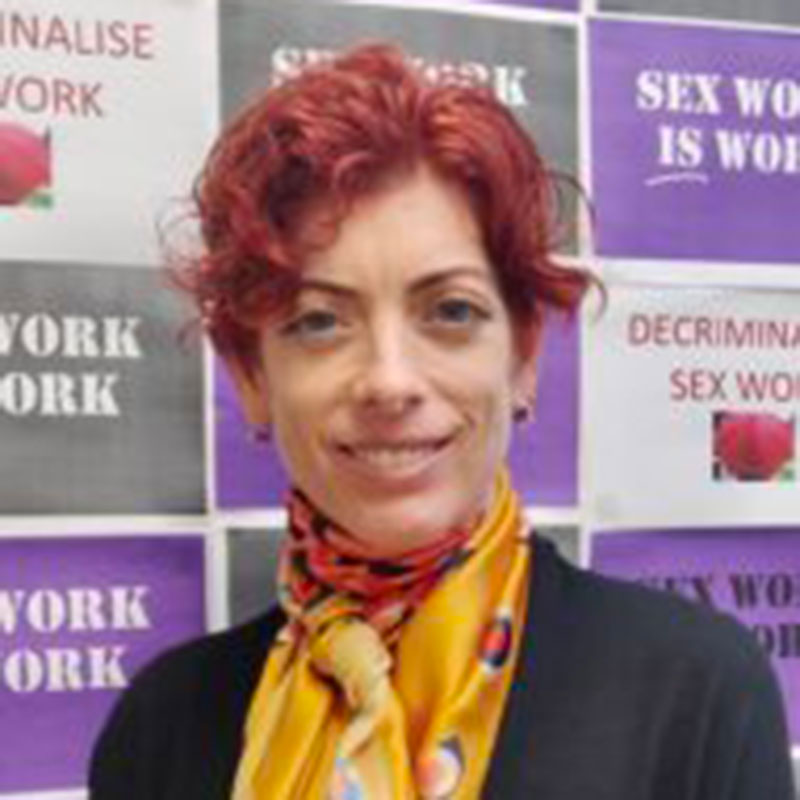 Carrie Shelver is a feminist activist from South Africa now living and working in Geneva. Since the late 90s, Carrie has been part of various social justice movements and activist groups – working on HIV and AIDS, sexual orientation, violence against women, forced migration and economic justice. Carrie is devoted to feminist popular education and […]