South Africa‘s Choice on Termination of Pregnancy Act legalises voluntary abortion at different stages of pregnancy. Although viewed as a generally liberal law, the Act has not effectively enabled broad and consistent access for women seeking to terminate their pregnancies. One of the reasons has been some health providers’ and facilities’ refusal to treat women […]

Abortion in South Africa A reporting Guide for Journalist

18 May 2018 the Mail & Guardian Rumana Akoob, Simon Allison , Carl Collison Equal Education’s co-founder Doron Isaacs has been repeatedly accused of sexual harassment, and senior figures in the organisation, including prominent activist Zackie Achmat, have been accused of covering his tracks, an investigation by the Mail & Guardian reveals. This has emerged […]

For Immediate Release: 28 May 2018 Press Release On Monday, 28 May 2018, The Women’s Legal Centre (‘WLC’) and Legal Resources Centre (‘LRC’) representing Women’s Legal Trust and Women in Sexual Health (WISH) respectively applied to be admitted as amici curiae in the matter between The Voice of the Unborn Baby NPC and the Catholic […] 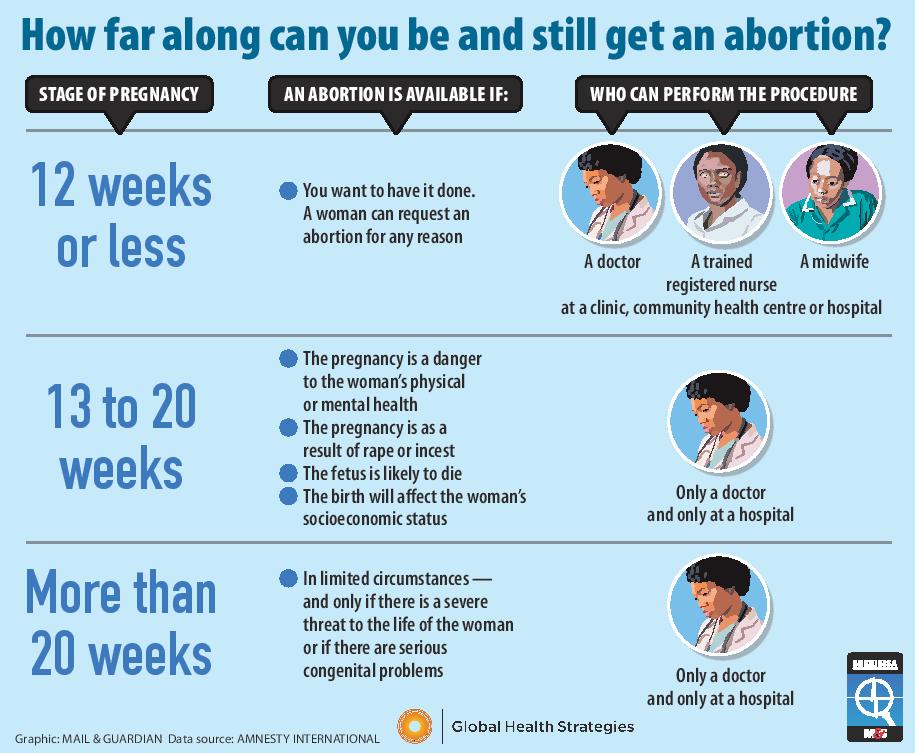 Access to safe abortion is still a huge gap in the South African healthcare system, despite the fact that it has been 22 years since the Choice on Termination of Pregnancy Act (CToPA) was enacted. Many women still die from unsafe abortions due to lack of access to information and services related to abortion. Bhekisisa […]